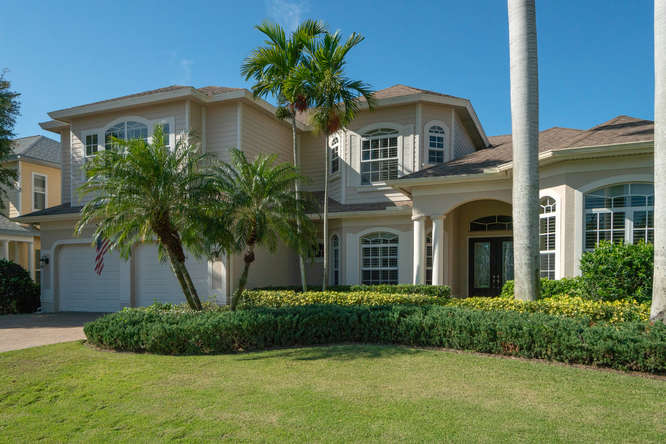 Naples, Fla. (April 18, 2019) - According to the March 2019 Market Report released by the Naples Area Board of REALTORS® (NABOR®), which tracks home listings and sales within Collier County (excluding Marco Island), the median closed price of homes decreased 5.6 percent to $340,000 in March 2019 from $360,000 in March 2018. Broker analysts reviewing the report clarified that the median closed price decrease was due, in part, to an increase in the number of closed sales of homes priced under $500,000 during the last year.

"Sales activity in the first two months of the quarter was down compared to last year, but the March report showed a sales resurgence which I think will continue into April," said Budge Huskey, President, Premier Sotheby's International Realty. "Once a seller finds their realistic list price, the home tends to sell. The proof is in the report, which showed that sellers received 95.3 percent of the final list price in March."

Many brokers have reported an increase in contracts (pending sales) during March, which they feel contributed to the 10 percent decrease in overall inventory for March. It is important to remember that inventory during the first quarter of 2018 included many homes that were put back on the market after having been taken off the market for repairs following Hurricane Irma during the last quarter of 2017. As such, the report showed 8.7 months of inventory for March 2019, down 11 percent compared to March 2018.

"When inventory was tight, there was more urgency to buy," said Wes Kunkle, President and Managing Broker at Kunkle International Realty. "But so far this year buyers have been spending time looking around more and at new construction too." Kunkle added that the Southwest Florida MLS showed "about 19 percent of the single-family closed sales in March were new construction."

If you are in the market to buy or sell your home in Southwest Florida, give me a call for assistance. I can do a market comparison and determine a fair and reasonable listing price, both with and without renovations. I can also identify properties best suited for your needs and negotiate a purchase price that fits your budget. Discover more at www.NaplesPropertyPreview.com or call Susan Sanderson at 239-821-2370.