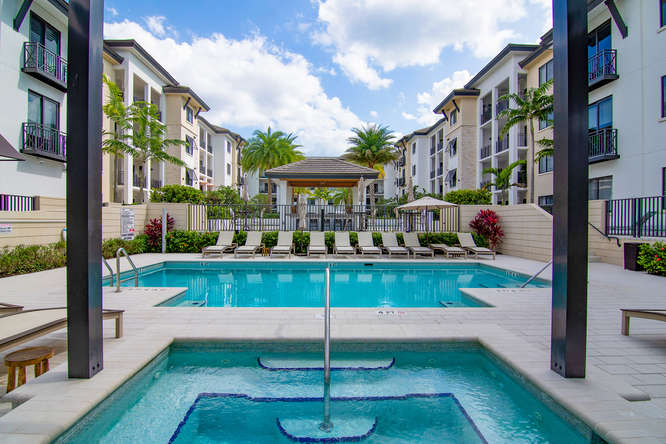 Naples, Fla. (September 18, 2020) - Closed sales activity in the Naples area housing market maintained steady momentum through August with a 35.2 percent increase in overall closed sales to 1,098 closed sales from 812 in August 2019. According to the August 2020 Market Report released by the Naples Area Board of REALTORS® (NABOR®), which tracks home listings and sales within Collier County (excluding Marco Island), homebuying activity in Naples during the last three months exceeded activity reported in the first three months of 2020, more typically known as our peak resident season. Broker analysts reviewing the report predict this momentum, driven from more closed sales, more new pending sales, and more new listings compared to a year ago, will set the Naples area housing market up for continued positive performance into the fall months.

Vellano remarked that "incentives offered by new home builders after the lockdown restrictions were lifted are starting to go away and these new home prices are also increasing."

Phil Wood, President & CEO of John R. Wood Properties, added that "Eighty-one percent [793] of the total price changes reported in August [970] were decreases in price. But, there were fewer price decreases in August than in June or July. These price decreases indicate that some homeowners might have overpriced their homes when they initially listed them and the adjustments in August now reflect more competitive prices. That's not to say that these homeowners won't see prices increase again as agents report many multiple offer situations occurring across all price categories."

"I think we've turned a corner and can safely say that we are now in a seller's market," said Bill Coffey, Broker Manager of Amerivest Realty Naples. "We have 4.8 months of inventory and median closed prices are on the rise." Florida Realtors® considers the benchmark for a balanced market (favoring neither buyer nor seller) is 5.5 months of inventory.

According to Vellano, "buyers seeking single-family homes were on the rise this summer because of changing lifestyle preferences caused by the pandemic. Plus, those who now work from home or have children that attend school from their homes want more space. Once we have a better understanding of how to medically treat people with coronavirus and have a vaccine for it, I think people will begin to explore condominium living again."

The August report confirms Vellano's statement, as sales of properties priced above $2 million increased the most (18 percent) compared to other price categories tracked in August.

"This is a great time for high-end buyers to invest in real estate," said Wood. "Because interest rates are low, a 50 percent deposit on a $2 million home means loan payments could be as low as $4,200 a month!"

The August report shows sellers are at an advantage with decreasing inventory and rising prices. If you're in the market to buy or sell your home in Southwest Florida, give me a call for assistance. I can do a market comparison and determine a fair and reasonable listing price, both with and without renovations. I can also identify properties best suited for your needs and negotiate a purchase price that fits your budget. Discover more at www.NaplesPropertyPreview.com or call Susan Sanderson at 239-821-2370.